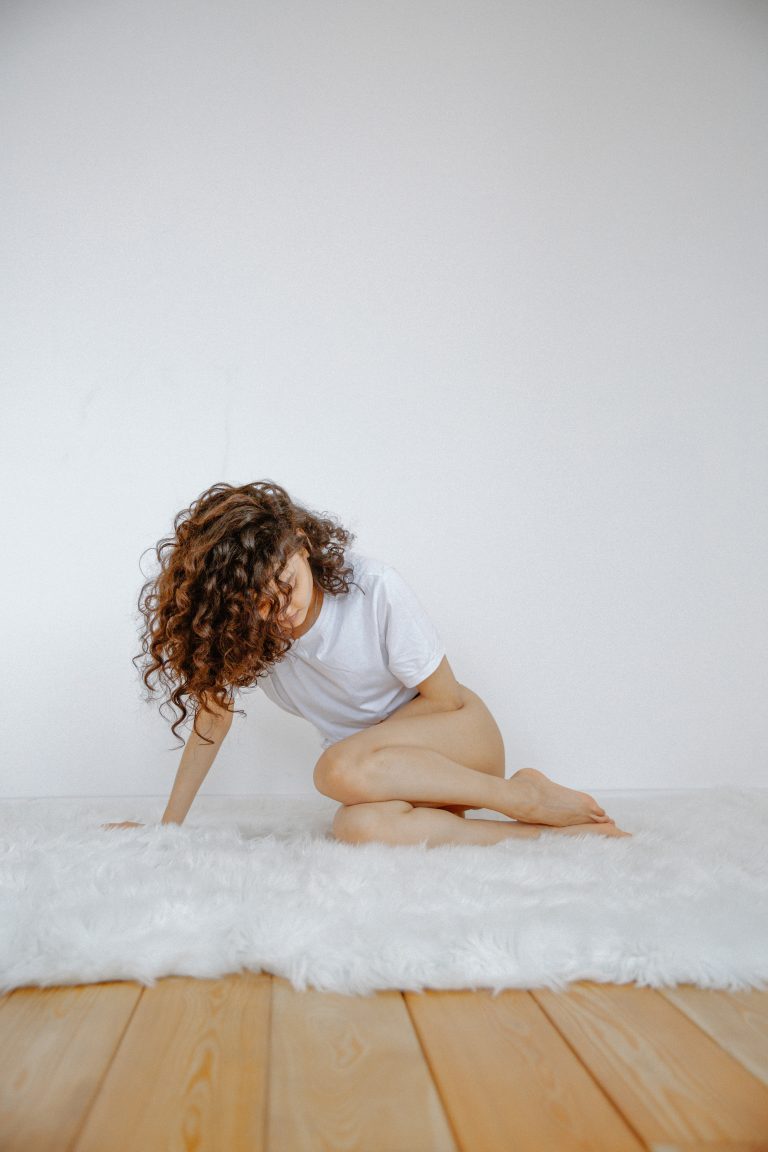 “Do PCOD and PCOS have the same symptoms?” Many women often confuse between the two, commonly using the terms interchangeably, particularly when attempting to understand the relationship between PCOS, PCOD, and pregnancy. Despite similarities such as being related to the ovaries and causing hormonal disturbances, both conditions are distinct. Let’s take a closer look at these two conditions and what distinguishes them.

PCOD and PCOS are medical conditions that affect a woman’s ovaries and cause hormonal disturbances. 1 in every 10 women in the world are suffering from them; it is so prevalent that at least one female friend you have must be going through this condition, yet it is not discussed much. Due to the lack of awareness surrounding PCOD and PCOS, many believe both terms to be interchangeable. Although both health problems arise from an imbalance in the hormonal system and involve the human ovaries, they are distinct in several ways. For starters, PCOD is an acronym for Polycystic Ovarian Disease, while PCOS is an acronym for Polycystic Ovarian Syndrome.

Polycystic Ovarian Disease (PCOD)is a female medical condition in which the ovary’s partially mature or non-mature eggs eventually develop cysts. The actual cause of PCOD is still unknown but hormonal imbalance, unhealthy lifestyle, and stress are the major contributing factors of this illness. As a result, the ovaries become bigger than normal and begin secreting huge amounts of Androgen (or male) hormone. In PCOD, the menstrual cycle is regular; however, females may suffer delayed periods. It is a common issue when a woman cannot conceive, despite her best efforts.

Polycystic Ovarian Syndrome (PCOS) is a metabolic condition in which the ovaries generate an excessive quantity of androgen. Every month, hundreds of ovarian cysts (liquid-filled sacs) emerge in the body because of this. The cysts are usually big and contain undeveloped eggs and different ovarian fluids. PCOS affects women’s menstrual cycles, making them harder to manage. Periods could be irregular or unreliable, menstruation could be postponed, or at times, they don’t get periods at all. This is a more serious condition than PCOD. The stopping of egg’s release from the ovaries, caused by the cyst growth at a high pace, causes anovulation. This condition is often diagnosed at a young age.

Causes of PCOD and PCOS 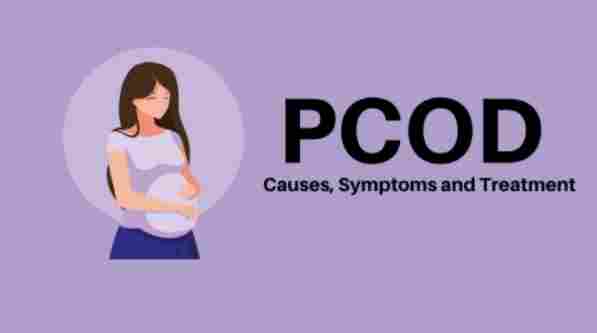 PCOD disrupts a woman’s natural menstrual cycle, making it harder for her to become pregnant. Between 70 and 80 percent of women with PCOD have difficulty conceiving. Pregnancy risks such as miscarriage, ectopic pregnancy, gestational diabetes, premature birth, incompetent cervix, placental abruption, preeclampsia, and eclampsia can all be increased by PCOD issues.

Prevention is the best option

Consult a doctor as soon as you notice any abnormality in your menstrual cycle. Look out for symptoms and get your family history thoroughly checked. For PCOD-related reproductive issues that do not respond to medication, surgery termed Laparoscopic ovarian drilling (LOD) may be a possibility. This procedure isn’t common, but it’s a possibility for women who haven’t ovulated even after reducing weight and using reproductive medications.

Because of all the stigma around it, PCOD remains untreated, most often undiagnosed. It’s always better to be safe than sorry!

Is the heatwave hindering your glorious summer plans? Tips to protect yourselves from extreme heat this summer

A complete guide to using menstrual cups – How to insert, clean and remove

Worried about your pale nails? Here’s What your nails indicates about your health?

Ultimate hygiene guide to using public washrooms as a woman

Are you struggling with burnout at your workplace? Here’s how you can take care of your mental health at work

Do You Know the answers to these nerve-wracking pregnancy related questions? WE ARE HERE TO HELP