WOMEN IN CHARGE: Why should there be more women in TRADING AND FINANCE?

“If they don’t give you a seat at a table, bring a folding chair”

This is exactly the attitude women bring to the table as a trader because women traders are far more selective and thorough with evaluation before carrying out any trade.

Despite the fact that women have historically been marginalized in the financial world and stock market trading, which is still largely dominated by men, an increasing number of women are coming on board. Their presence in the trading room has become a huge financial narrative in the last decade. Women are breaking records, making their mark on Wall Street, and fundamentally altering the face of finance.

However, a new generation of women are reshaping the trading environment — known as the “pink collar” workers who create marketplaces and benefit from trading. They’re in charge of pushing the markets to new heights and paying the bills that keep the system viable.

There’re several reasons why women are better traders than their male counterparts :

Trade has the potential to increase women’s economic participation, reduce inequality, as well as improve women’s access to skills and education.

Women are pursuing trading careers and establishing a name for themselves.

The ever-expanding reach of the internet, the ability to work from home, low start-up costs, availability of training resources, and inspiration from other successful women are all motivating them to pursue this path. There are many women who work as brokers, traders, or traders of others’ money.

Their economic involvement can be increased through trade because it allows them to pursue opportunities that suit their skill sets, pay well, and allow them to manage work and family commitments. It can also help to close the income gap between men and women by allowing women to work in historically male-dominated trades. Furthermore, trade provides women with the requisite skills and education to pursue these careers, potentially improving their access to these resources.

“Over the past 30 years trade has been the engine of poverty reduction. Reports show that, provided the right policies are in place, it can also provide an engine to reduce the gender gap”, said World Bank Managing Director Mari Pangestu.

“Trade can expand women’s role in the economy and decrease disparities with men by giving women more and better employment opportunities. Seizing these opportunities will be even more important in a post-COVID-19 world.” 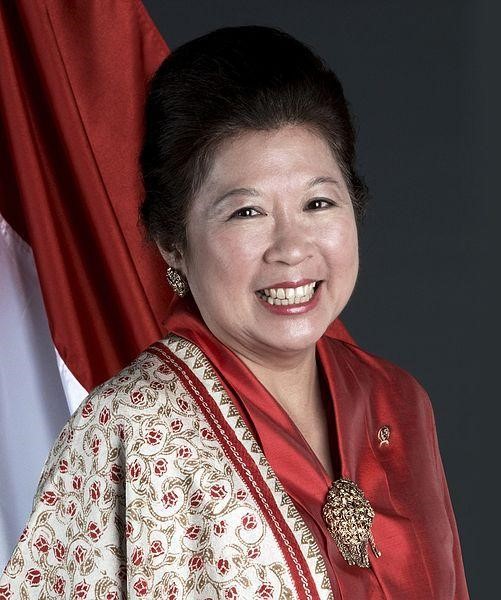 The COVID-19 pandemic has had a significant impact on women all over the world, amplifying the large and small inequalities that women face on a daily basis, both at work and at home.

In 2017, the services industry employed more than two-thirds of women in developed countries, up from 45 percent in 1991. Over the same time period, the share of women working in the service industry increased from 25% to 38% in emerging countries. However, this percentage is expected to rise in the coming years, as women’s involvement in finance, such as trading, can help both the country and their personal development.

When using their own money, women are considerably better traders than males.  This could be because females are better at detecting market nuances than men, as they have gotten used to facing age old prejudices and oppression that they have learned how to be more careful and calculative. Furthermore, unlike Wall Street, which is dominated by aggressive male investors, they are not carried away by the thrill of quickly rising prices.

Factors such as education, family support, and self-esteem are likely to have a greater impact on trading performance than gender. However, given the gender gaps in the numbers and all of the fantastic assets that women bring to the table, we strongly encourage more women to try trading.